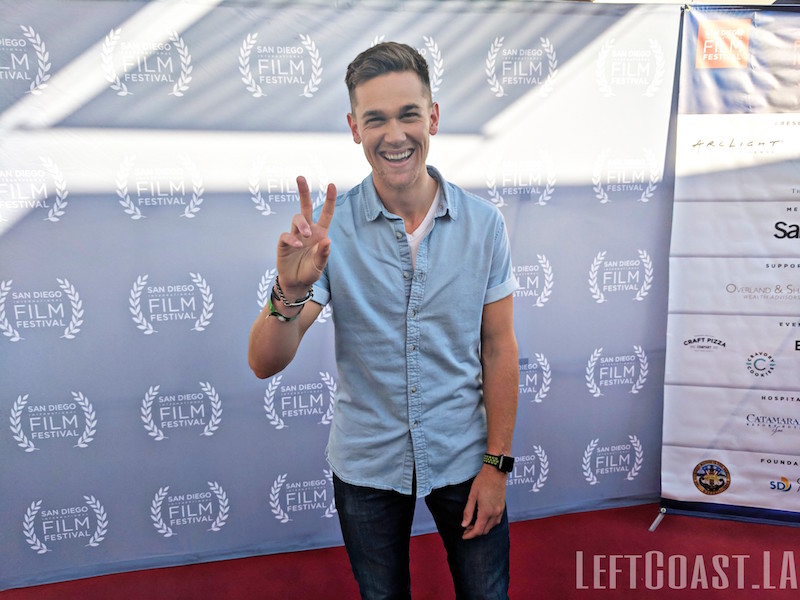 Based on the book of the same name by The New York Times bestselling author Gillian Flynn (“Gone Girl,” “Dark Places”), “Sharp Objects” is an eight-episode series that tells the story of reporter Camille Preaker (Amy Adams) who “returns to her small hometown to cover the murders of two preteen girls. Trying to put together a psychological puzzle from her past, she finds herself identifying with the young victims a bit too closely,” according to HBO. In addition to Adams, Clarkson and Smith, the series features Chris Messina, Eliza Scanlen, Elizabeth Perkins and Matt Craven. It is directed by Jean-Marc Vallée from scripts by Marti Noxon and Flynn.

Heading into the theater no one knew what to expect, but by the end of the VIP preview the 200 person crowd was on the same page. This show is definitely a must see! “Sharp Objects” Premiers Sunday, July 8 at 9 p.m. 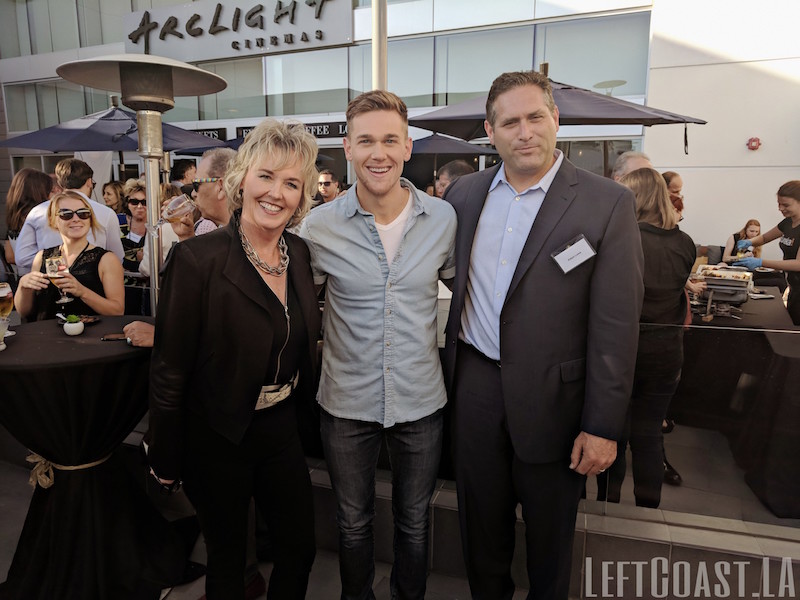 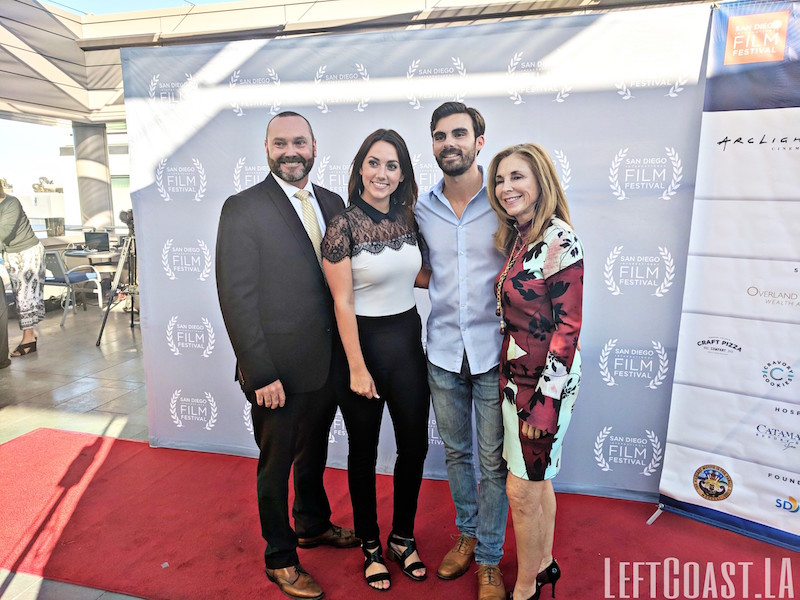