What This Young Pop Culture Needs is An Old Soul: An Evening with Charlie Puth 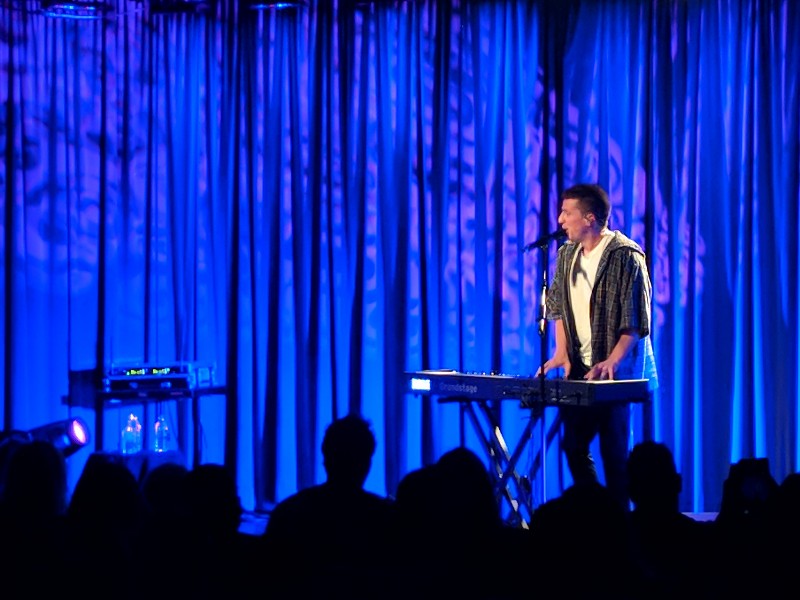 With pop[ular] culture placing considerable focus on the “marketability” of an artist, most would agree that the misplaced focus has weakened the quality of Pop music and jeopardized the potential of what it can become. It’s no longer solely about the raw “talent” anymore. This can – and to some degree, has – made the music we listen to in mainstream radio more commercialized than ever before. So when someone comes into the scene as a “Pop Artist,” whose attention is on reinventing the pop sound with unlikely melodies and chord progressions using a hint of the formulas by timeless musicians before him, I welcome them with open ears. 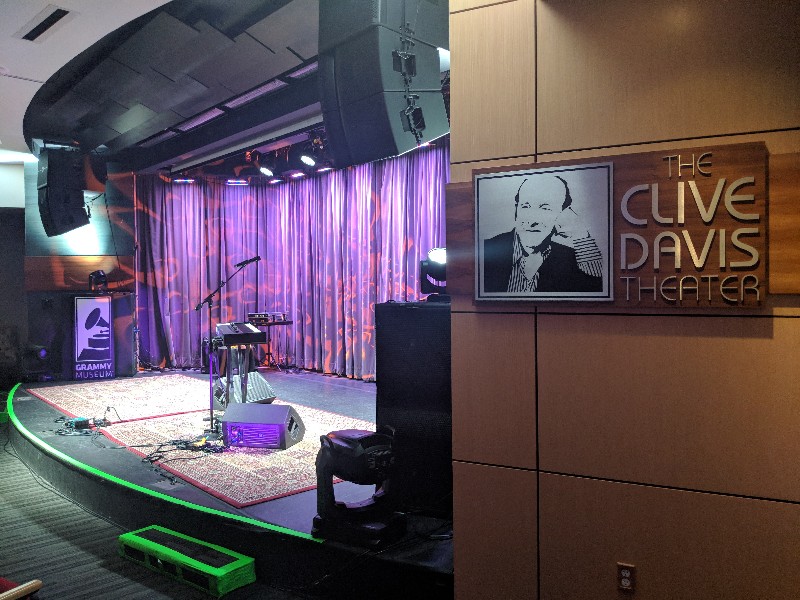 Last night, I got the chance to see multi-Grammy nominated singer, songwriter and producer, Charlie Puth, during his candid sit down with Grammy Museum’s Artistic Director Scott Goldman at The Clive Davis Theater. Chances are you’ve heard some of Charlie’s chart-topping hits, when he first emerged about three years ago with, “See You Again,” “One Call Away,” “Marvin Gaye (feat. Meghan Trainor),” and “We Don’t Talk Anymore (feat. Selena Gomez).” But believe it or not, these tracks – although successful – were more experimentation for the 26-year-old; tracks that he jokingly referred to as “crap shoots” as he was still discovering himself as an artist. 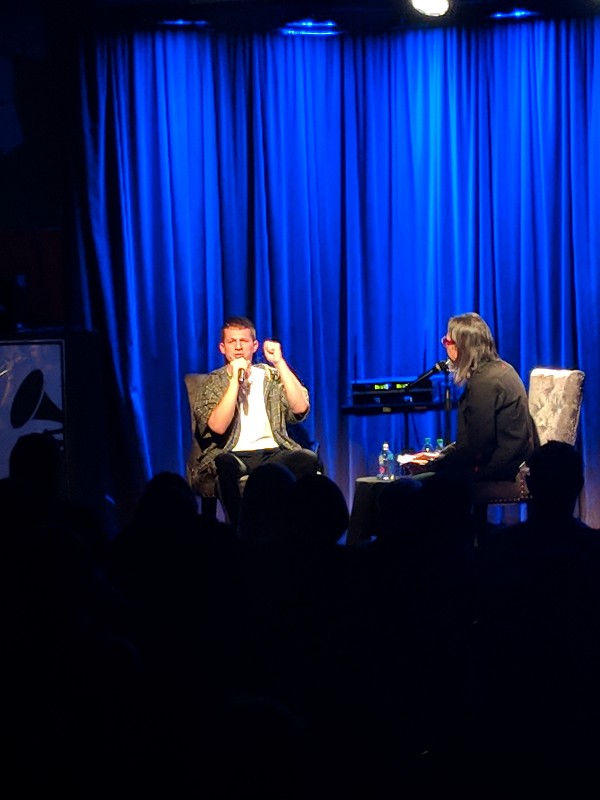 The Berklee College of Music alum also graced us with a stripped down performance of three of his tracks, including his latest single (“The Way I Am”) off of Voicenotes – one he credits as his “debut” album since he feels he has fully grasped his artistry this time around. Voicenotes was certified “Gold” only five days after its release, according to Forbes. And has been considered as “one of the year’s best pop albums” by the New York Times.

With the admirable ambition to “write soundtracks to people’s lives,” his musical genius is undeniable. His genuine desire (because it clearly shows) in “making people happy” and believing whole hardly that “what matters to [him] the most is how [people] take the music and apply it to [their] everyday life” is what sets him apart in an age where people are hungry for raw and timeless talent.

Some people are simply born with it and born for it. It has become more than apparent that the self deprecating artist with perfect pitch (he jokingly called out the key to an audience member’s sneeze mid interview) is one of those people.

Thank you to Communications Manager Jasmine Lywen-Dill and her team at the Grammy Museum for inviting me to the show. For more information on the museum and their future events, visit GrammyMuseum.org.