CARS ON THE COMMON

The end of summer and the start of fall are arguably Boston’s best seasons. People are back in town and the city has a great buzz. Now through November, there are a plethora of outdoor activities, each with their own flavor. One of the new ones is The Boston Cup, part car show and mostly a social experience that has become a “not to miss” event. 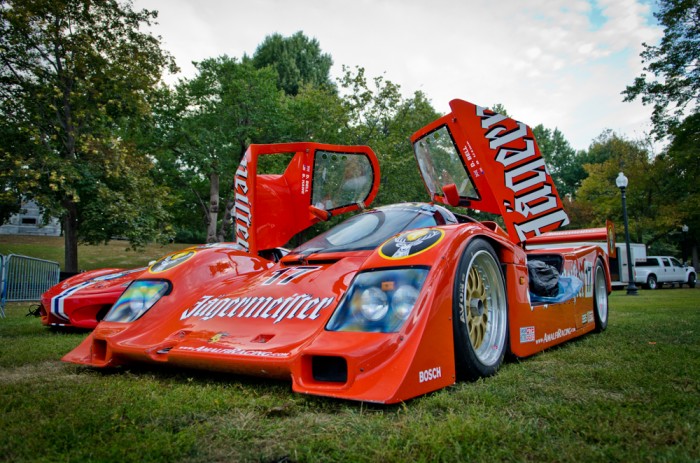 The Boston Cup was held on Sunday, 21 September on the Boston Common displaying 100 of the world’s finest cars in America’s oldest park. The event is unique and has the atmosphere of a private party, housed in a large tent with great food and drink supplied by Jacob Wirth, one of Boston’s oldest restaurants. The organizers even set up a man cave with couches and a large screen television to watch the Patriots game!

The vehicles displayed were all pre-selected and represented marquees from the Brass Era to modern day. Entrants included a 1932 Auburn Boattail Speedster, a 1954 Mercedes-Benz 300 SL Gullwing, a 1937 Cadillac 4 door Convertible and a range of 1960’s Muscle Cars. Also displayed was a 1962 Ferrari 250GTO valued at over 40 Million Dollars! 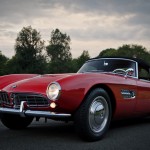 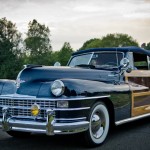 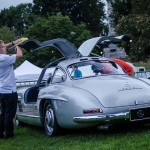 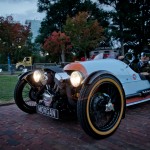 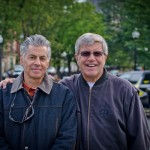 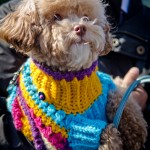 Decked out for the show 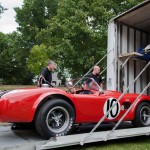 The Boston Cup, now in its third year, was created by Rich Doucette, a long time car enthusiast and advertising executive. The event was inspired by the nation’s two leading automotive events; Pebble Beach and Amelia Island. Additionally, by a former event held at the Crane Estate in Ipswich, Massachusetts.

Rich and fellow car enthusiasts saw the opportunity for Boston to host a world class event and started to work with city leaders seven years ago. A plan was developed and the permits were granted to launch the first car show of this scale in downtown Boston.

The organizers also realized that there were a large number of truly outstanding collector cars in the New England Area. Automotive professionals including Paul Russell, Bob Hatch, Ed Owen and Stuart Carpenter were contacted and agreed to display their prime vehicles. Private collectors also agreed to show their cars, many of which are rarely entered in car shows.

This year, a large number of sponsors were added including Direct Tire, BMW, J.P. Morgan, The Ritz-Carlton and Shreve, Crump & Low.

The format of this show is unique as it is staged in a public park. Guests can tour the show free of charge. To see the cars up close and attend the luncheon, there is a paid admission with proceeds benefiting the Boston Parks Department.

The Boston Cup benefited from warm summer weather and a large crowd of over 20,000 people was in force throughout the day. Many well know Bostonians attended the luncheon including Suffolk District Attorney Daniel Conley, former Boston Police Commissioner Ed Davis and Rocker J Geils.

The Show has selected its date for next year, Sunday, September 20, 2015. Mark your calendar for this truly entertaining event.