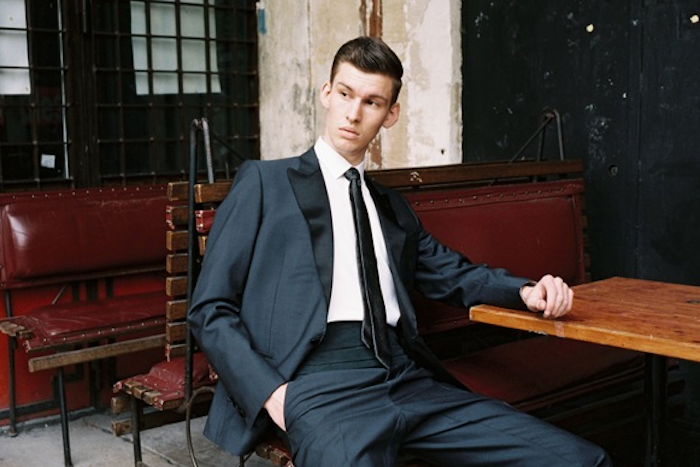 You’ve heard his song “Yeah, Yeah, Yeah,” quite possibly, two hundred times in the past few months as Apple hounded holiday shoppers to buy iPod mini’s, bouncing in every which direction across television screens.

But Willy Moon is not just your average one-commercial hit artist.

The 23-year old New Zealand native is one of the most anticipated artists for 2013 landing on countless to-be-watched lists including Vogue’s 2013 Hot List. His cool, demure look infiltrates his fashion and demeanor as if he has just stepped out of a 1960’s Parisian Nouvelle Vauge film— have you seen that pout???

But he is no retro crooner.
END_OF_DOCUMENT_TOKEN_TO_BE_REPLACED 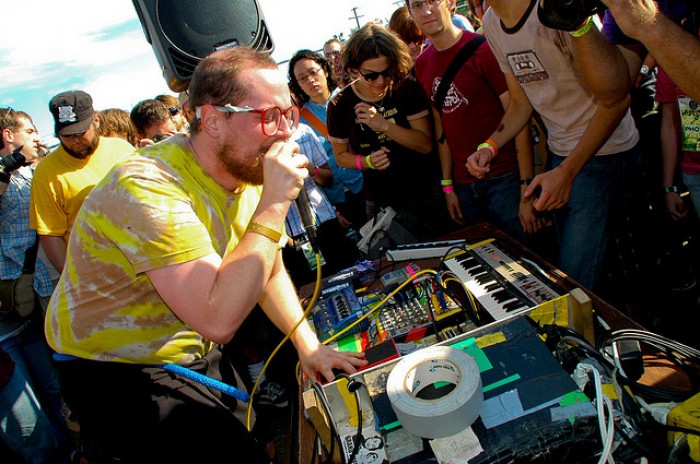 JL: You used to live off the grid. No ID. No passport. Traveling only by car and train. Has seeing the world changed you?

It definitely changed my life. It introduced me to subcultures that I never would’ve had any knowledge of and just showed me there was more to the culture of the United States than chain stores and strip stores and suburbs. There is a genuine non-commercialized culture out there that exists for the sake of existing. It’s genuine culture. I have a hard time describing it. Going to beautiful places. You’re muted by the experience. When I first started touring I was very nihilistic and didn’t really think there’d be a future and relished in the idea of an apocalypse and now I would hate to see that happen to the Earth. I think that’d be terrible.
END_OF_DOCUMENT_TOKEN_TO_BE_REPLACED