BOSTON: IRISH, THROUGH THE LENS OF PHOTOGRAPHER BILL BRETT

Carol Beggy, styleboston editor at large, teamed up with renowned Boston photographer Bill Brett again for “Boston: Irish,” a 304-page book that was just released from Three Bean Press. It is their fifth collaboration together. We’ve selected 15 images from the 266 black-and-white photographs of those in the city’s Irish-American community from the book. “Boston: Irish” is available area stores and on Amazon.com. 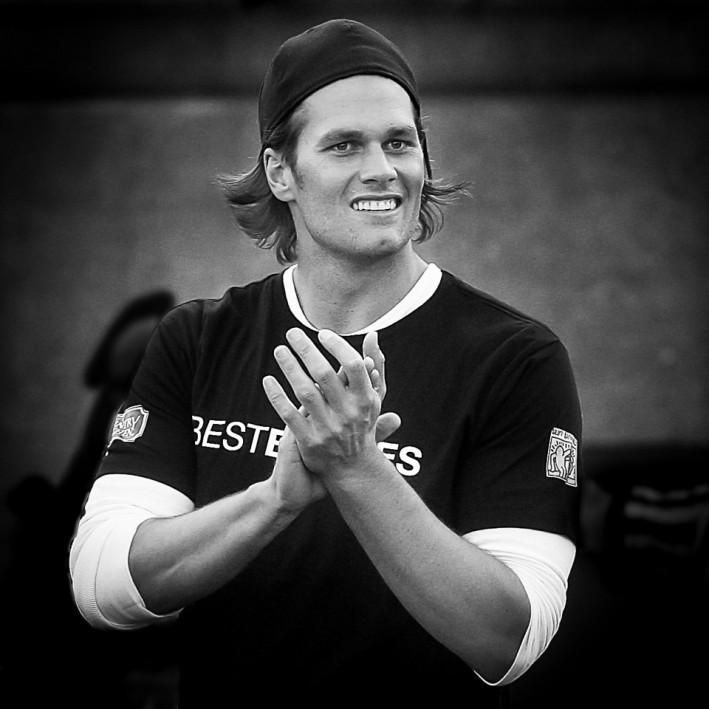 The three-time Super Bowl champion quarterback is proud of his Irish roots and spoke about them at length to reporters when the New England Patriots played at Wembley Stadium in Great Britain in 2009. Tom is shown at an annual event at Harvard Stadium that he hosts to support the non-profit organization Best Buddies International. 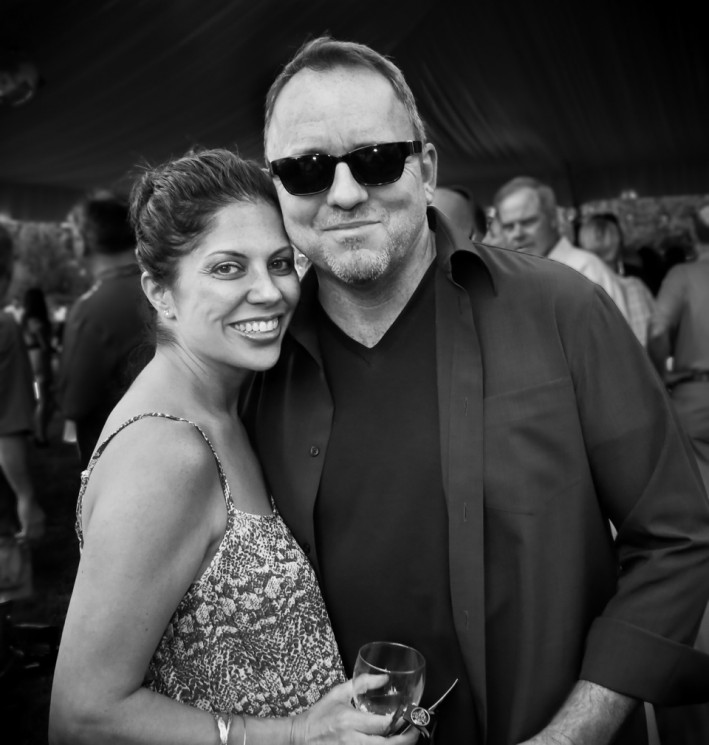 Dennis Lehane and his wife Angie

“Most of my books are odes to sections of one city,” author Dennis Lehane told a television crew about his fascination with Boston, his hometown. He is the author of a dozen books, three of which – “Mystic River,” “Gone Baby Gone,” and “Shutter Island” – were turned into movies. 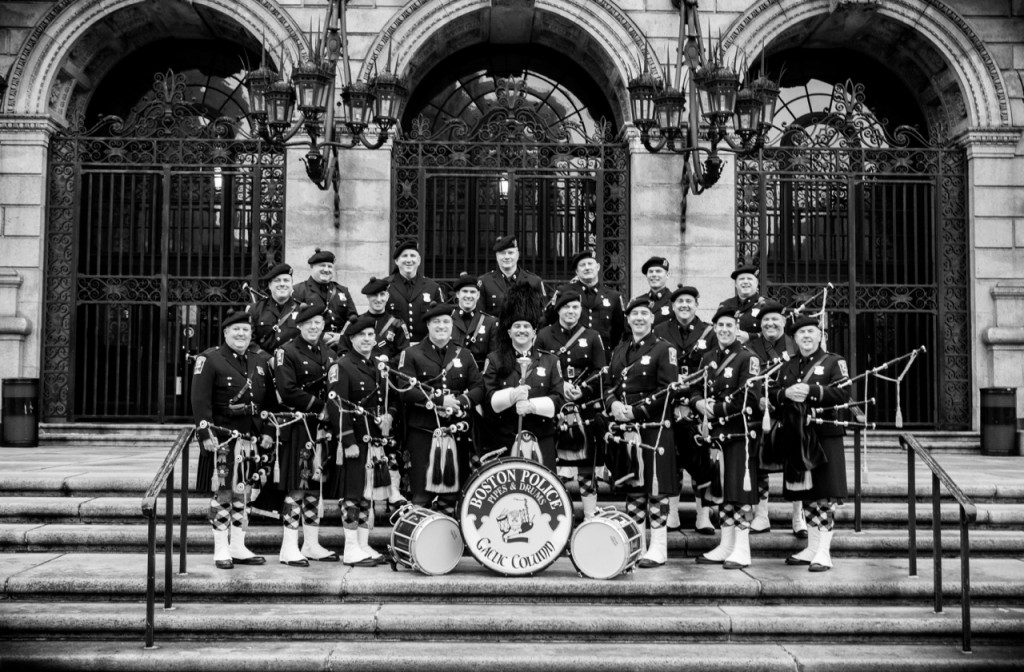 Founded in 1992, this group represents law enforcement from around the region. The members can trace their roots back to a half-dozen counties in Ireland. Among their many accomplishments is the distinction of leading Boston’s St. Patrick’s Day Parade each year. 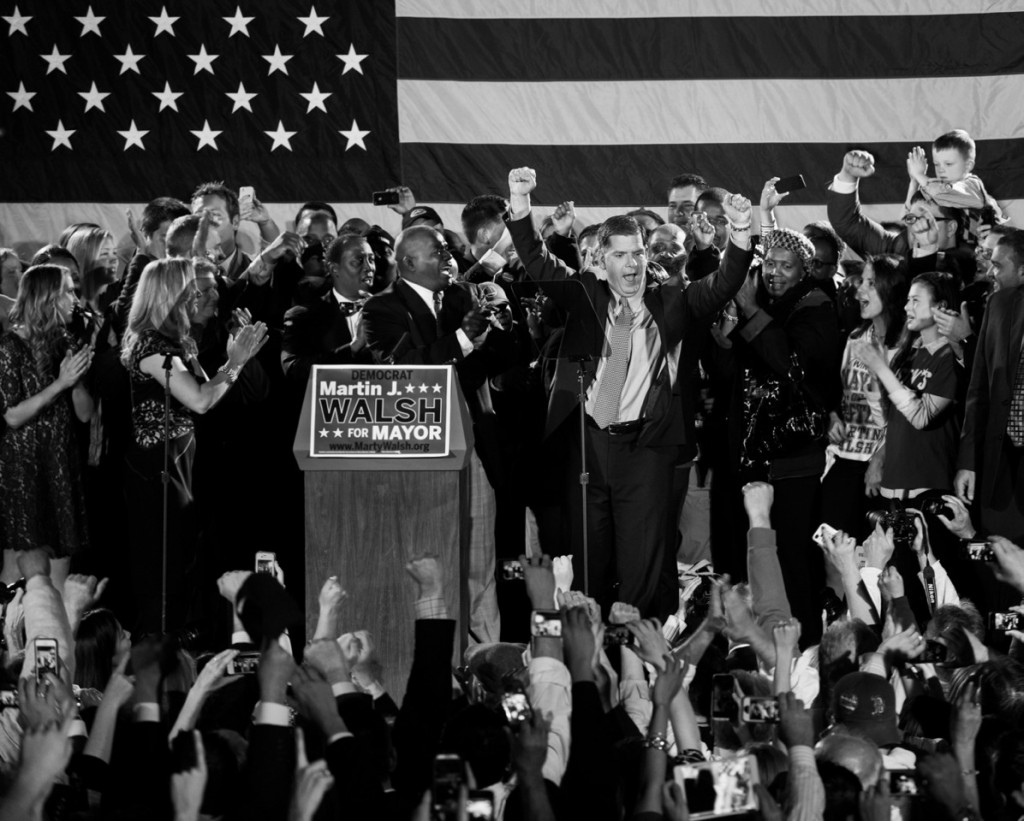 That Marty Walsh’s campaign to be the 54th mayor of Boston grew from support in his Dorchester neighborhood to a broad coalition that included every part of the city was never more evident than on election night November 5, 2013. 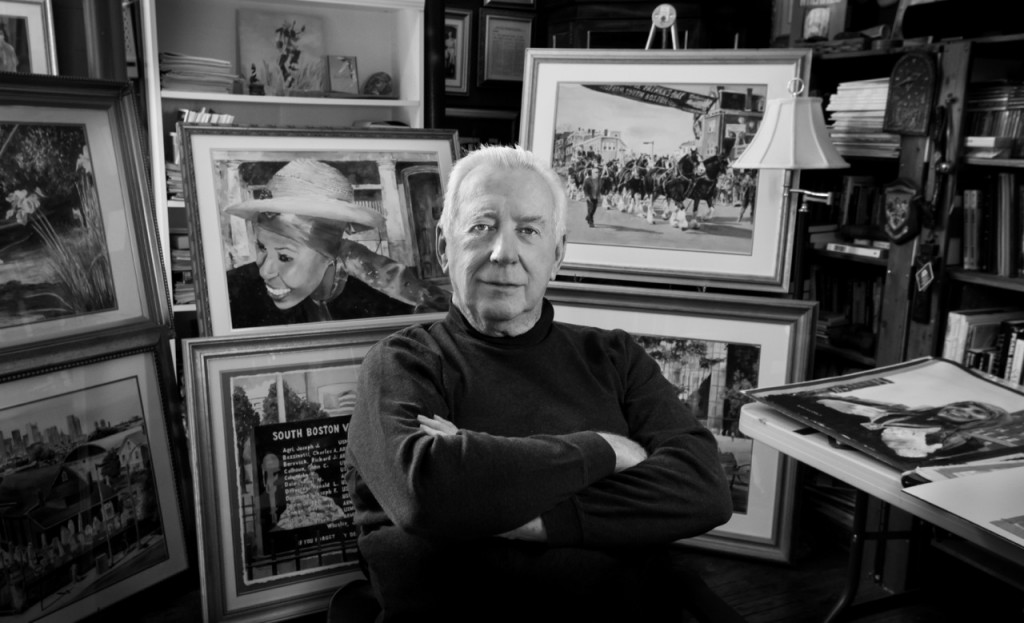 A watercolorist and illustrator from South Boston, Dan uses his considerable talent to document familiar Boston scenes and capture the Ireland (and Boston) he remembers. 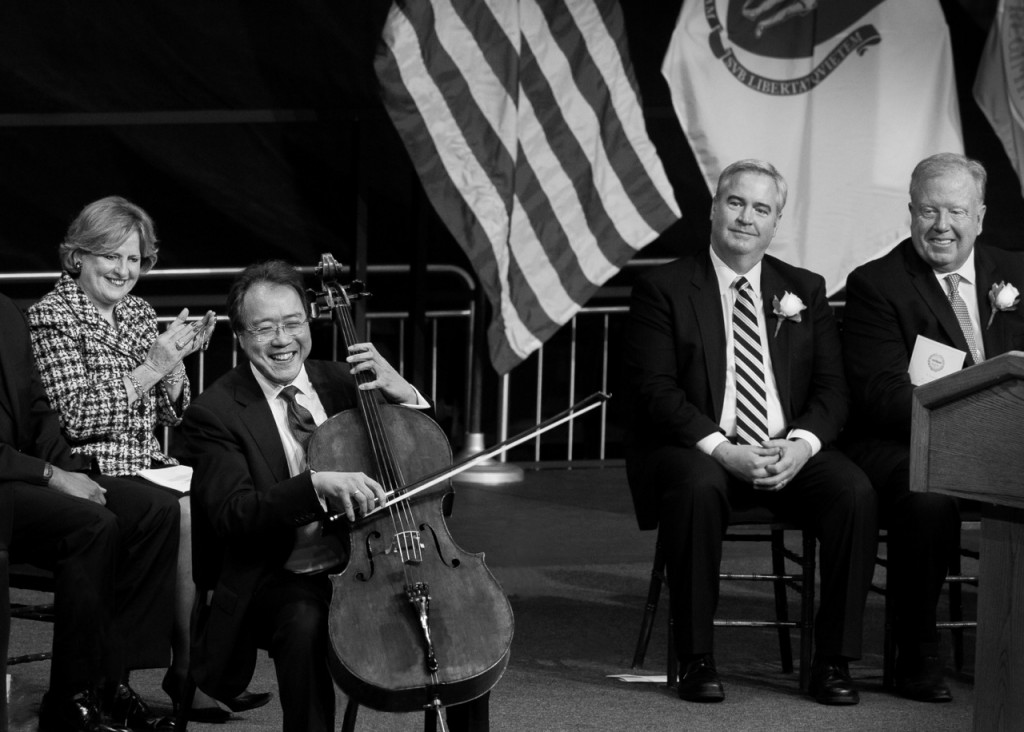 For his inauguration, Mayor Walsh called upon Yo-Yo Ma to play during the ceremony at the Conte Forum at Boston College. The famed cellist artfully managed to play “Danny Boy” between more classical selections. City Clerk Maureen Feeney and City Councilors Michael F. Flaherty and Stephen J. Murphy are shown on stage listening to the performance. 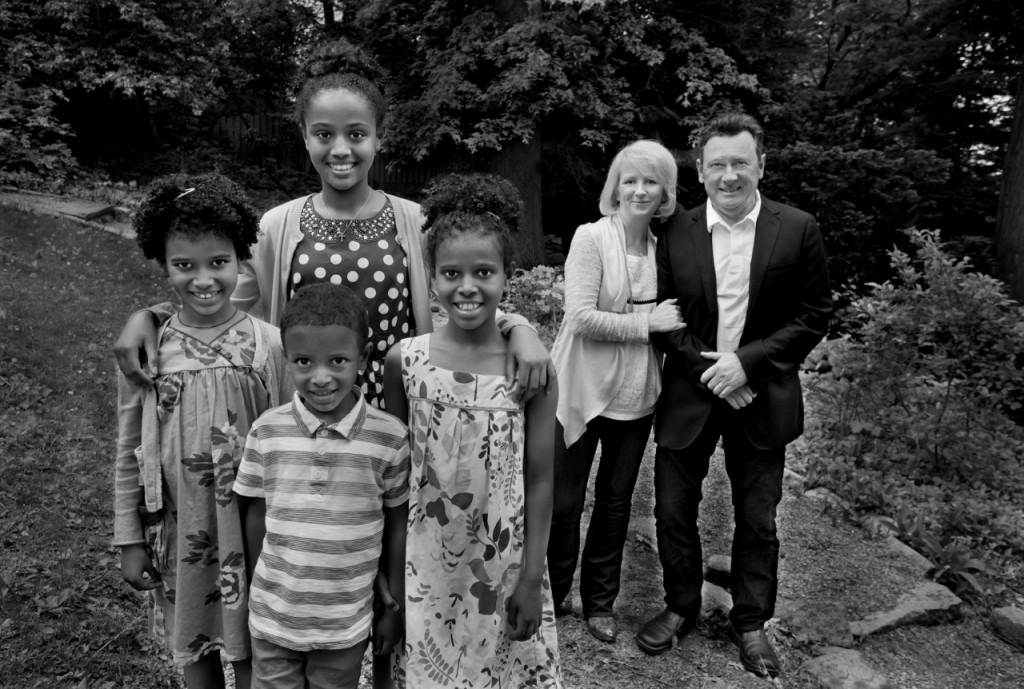 Sara and Diarmuid O’Neill, both Irish immigrants, met while working at Irish bars in downtown. The couple, who now own The Squealing Pig, the Tavern at the End of the World and others, adopted four children from Ethiopia. The children are, from left, Rahel, 7; Bezawit, 10; Selamawit, 8; “and, finally, our wee boy is Andualem, and he is five,” Sara said. 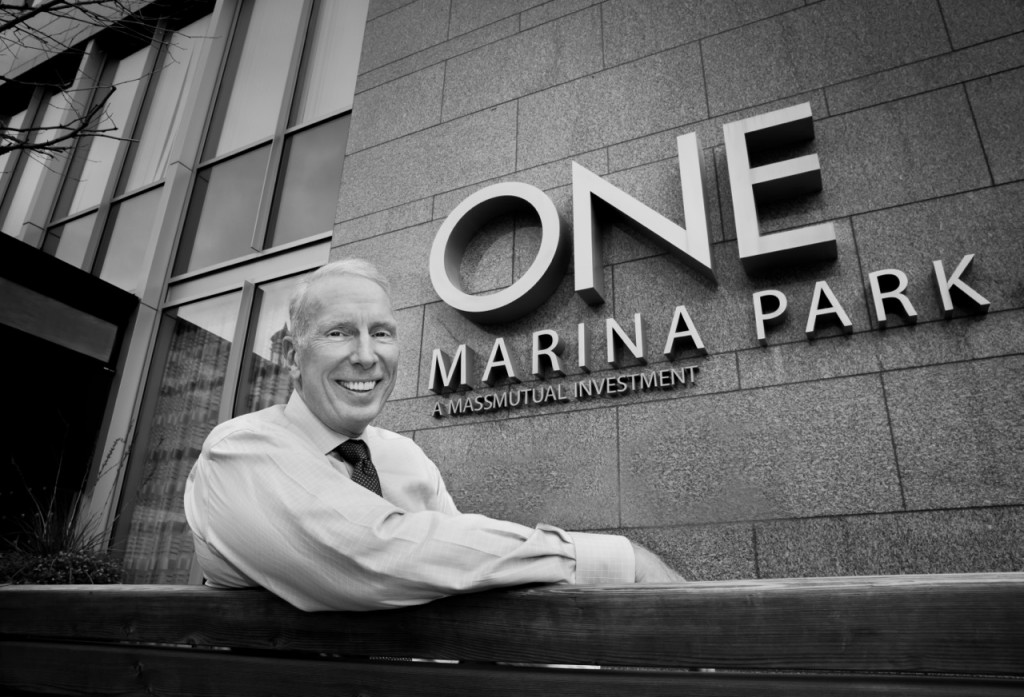 The development of the South Boston waterfront as a thriving new hub of the city seems so obvious in 2014, but, just 10 years earlier, there were many who thought that Joe Fallon was taking a huge risk trying to build where others had failed. Joe’s Fan Pier project is located between the Moakley Federal Courthouse and the Institute of Contemporary Art. 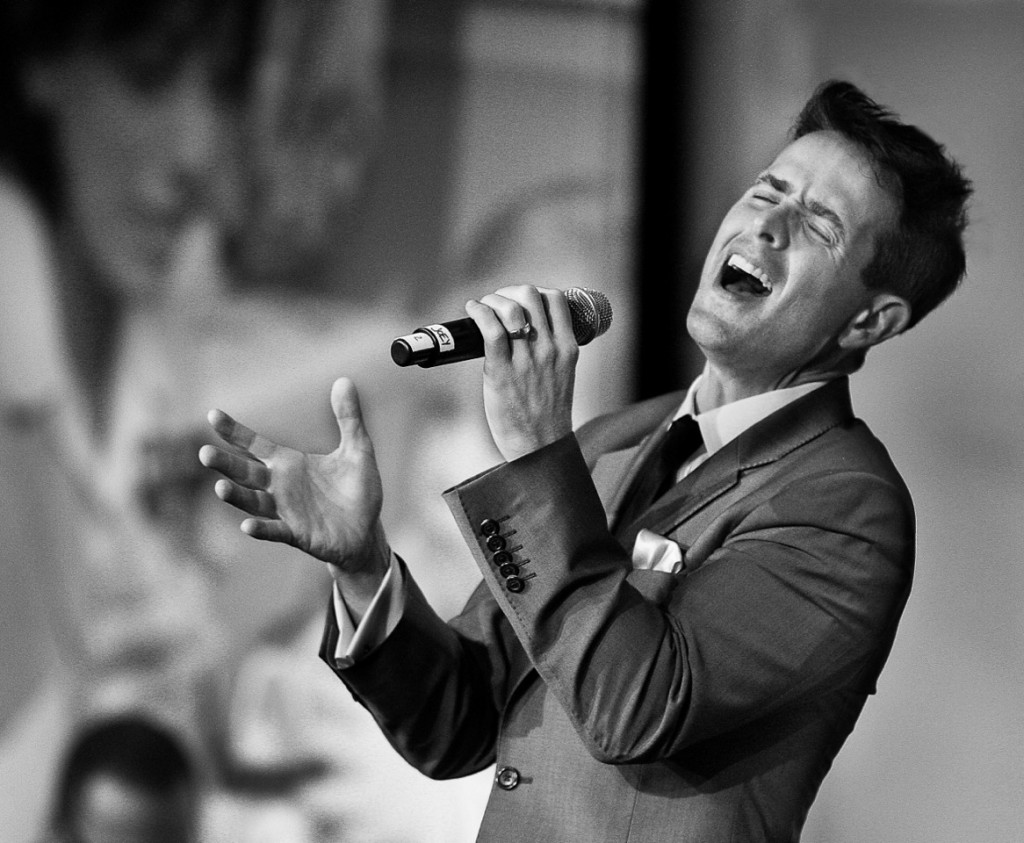 This actor and singer does a lot of charity work, but his support of the Massachusetts Eye and Ear is personal. As parents of a child with severe hearing loss, Joey and his wife, Barrett, are supporters of Mass Eye and Ear’s Curing Kids Fund and its annual gala. 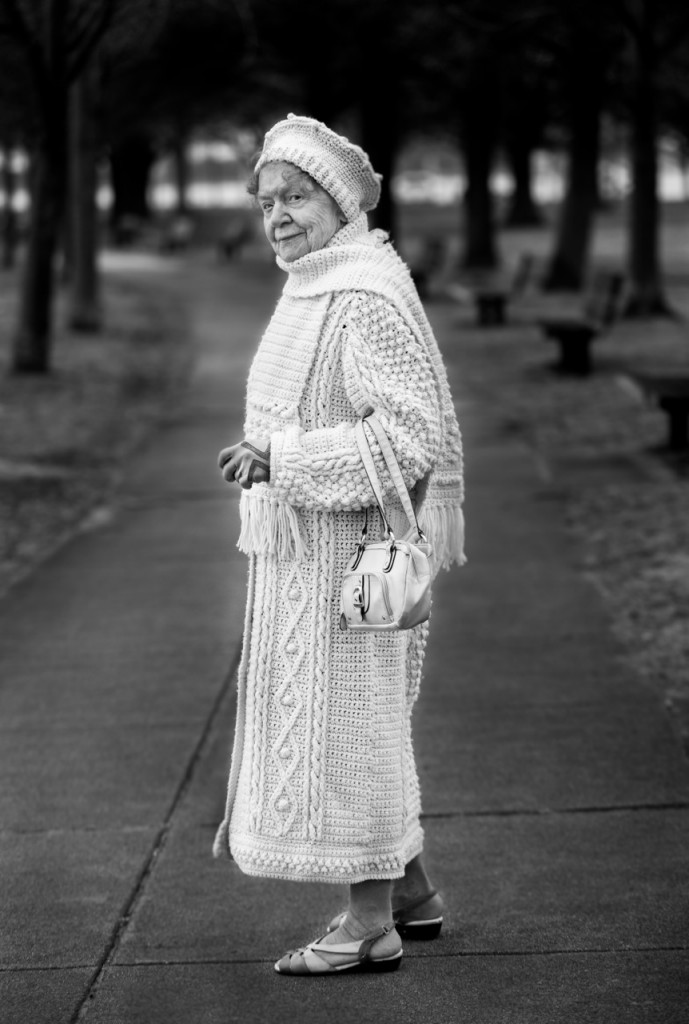 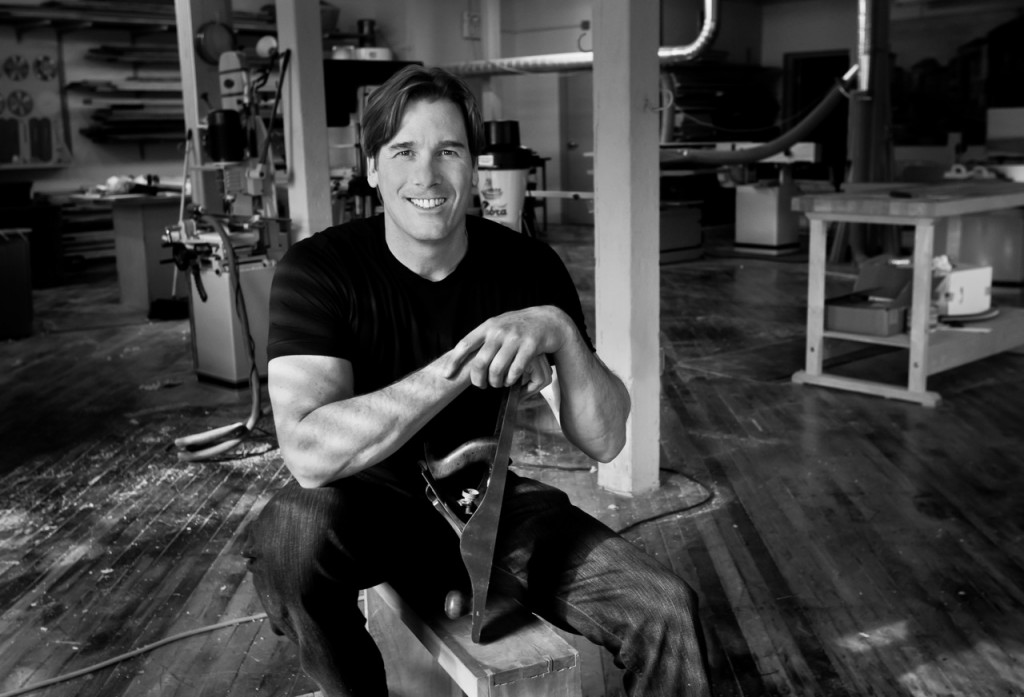 This charismatic creator and host of WGBH-TV’s “Rough Cut: Woodworking with Tommy Mac” was born the eighth of nine children to hardworking parents in Boston’s Dorchester neighborhood. 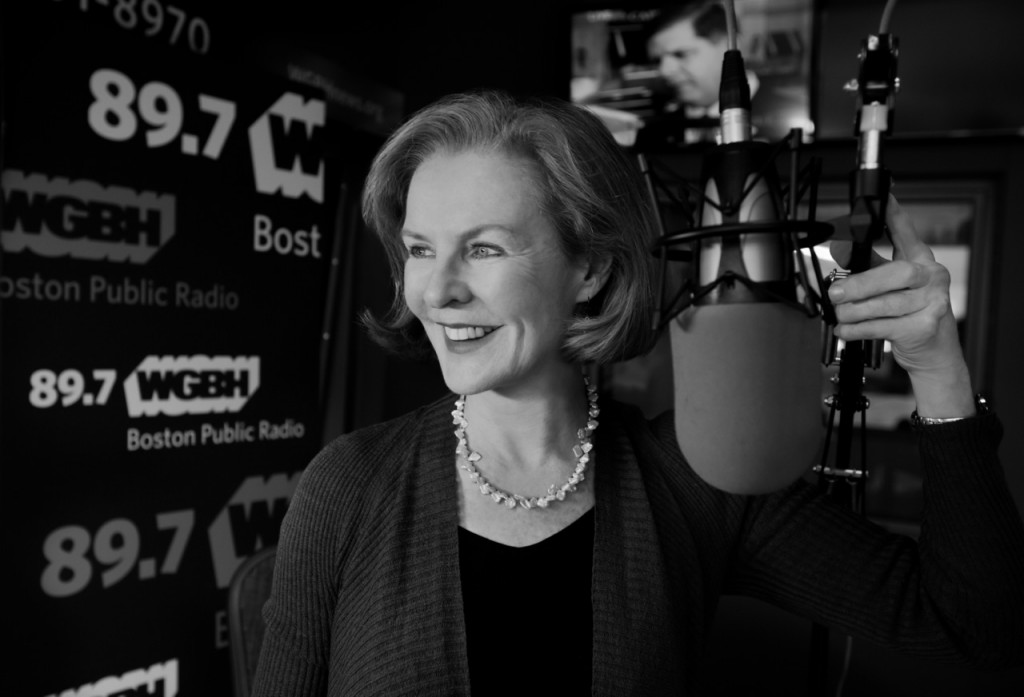 After 27 years as a reporter and columnist for the Boston Herald, Margery Eagan joined The Boston Globe in July 2014 as a columnist for its Catholicism-news website, Crux. Margery and Jim Braude host a three-hour weekday issues talk show on WGBH-FM. 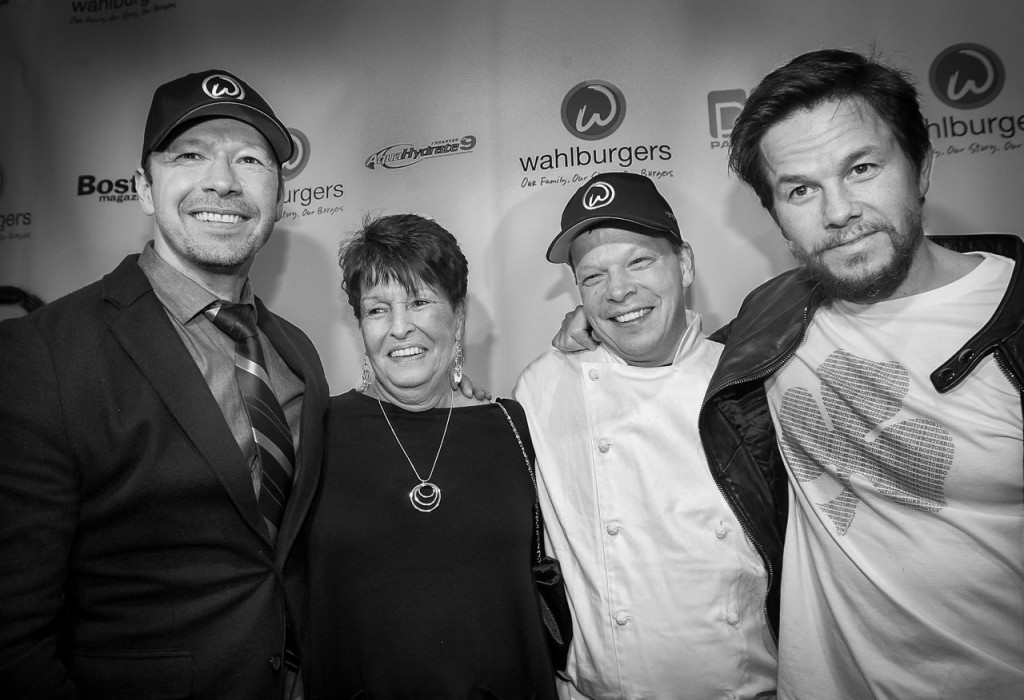 When Donnie and Mark Wahlberg walked the red carpet with their mother, Alma, on this occasion in 2013, it was to celebrate the work of their brother Chef Paul Wahlberg and the opening of the family’s first Wahlburgers restaurant. 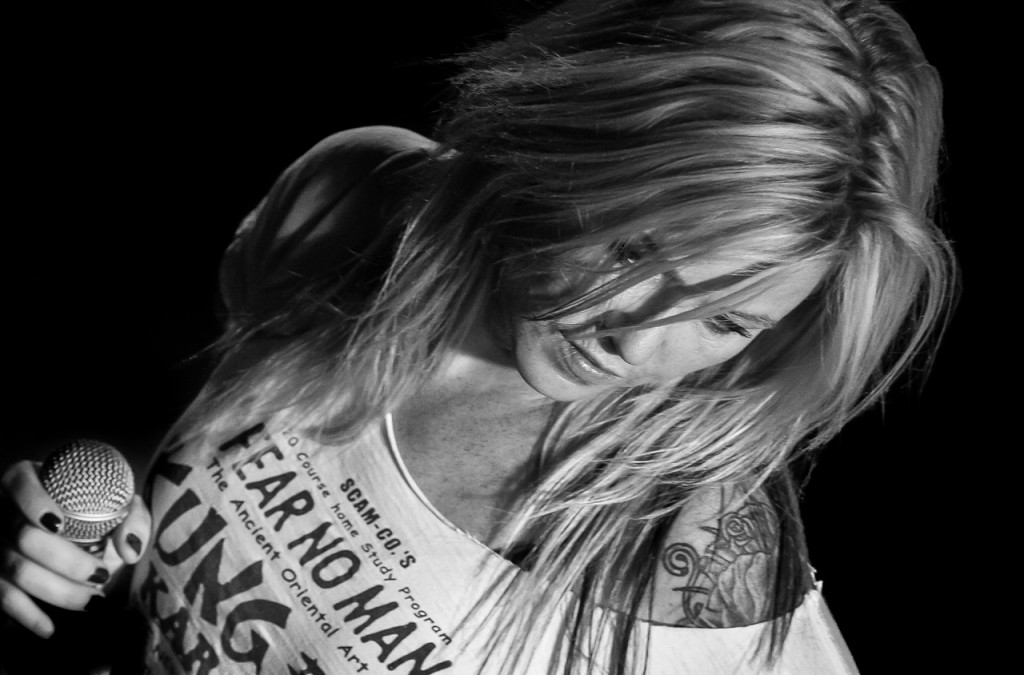 She has performed all over the world, but Kay Hanley remains at heart an Irish-Catholic girl from Dorchester. “It’s who I am to my marrow,” says the singer who is best known for her time with the alternative band Letters to Cleo. 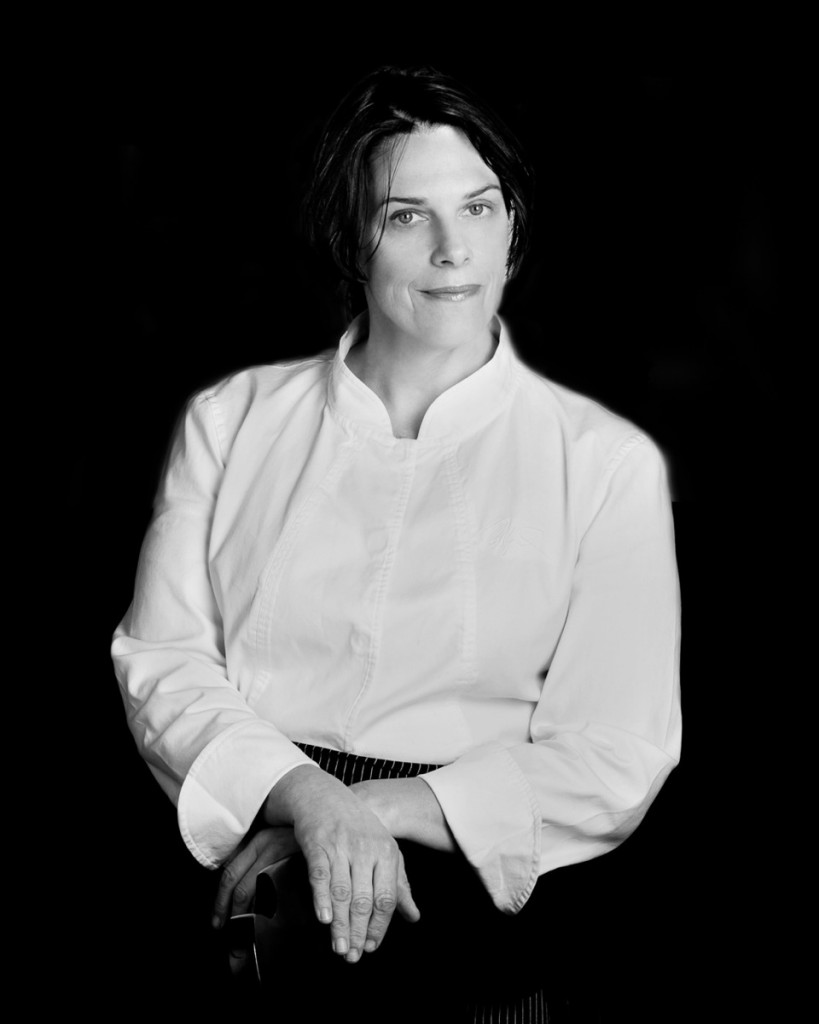 A leader in Boston’s culinary community, Barbara Lynch didn’t always have an easy path to success. She grew up in the Mary Ellen McCormack Housing Project and now oversees a $25-million restaurant group that includes No. 9 Park, B&G Oysters, and Menton.