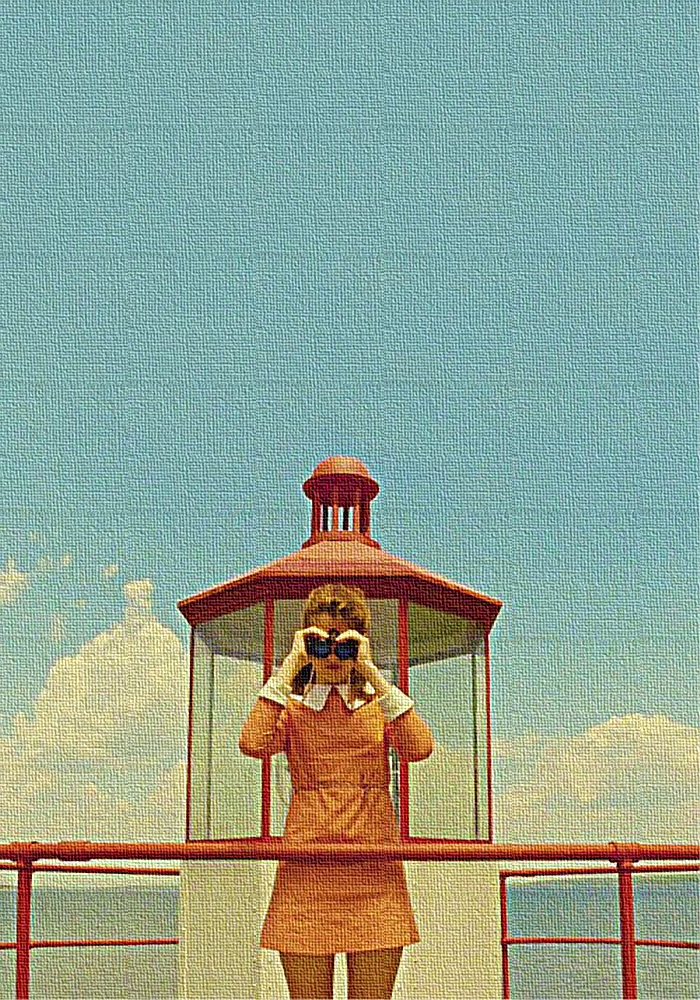 Eyes peeled for the hot sailors in Seaport this summer.

This week we found ourselves at Boston University strolling down Comm Ave on the hunt for students leaving their Uggs and sweatpants in their dorm room and rocking the latest statement pieces this season has to offer. What did we find?  Fabulous designer pieces, thrifty threads that won’t disappoint and ensembles we wouldn’t have thought to put together, proving that this University is up on their style trends.

Photos by Lindsey Davis from With an E Photography

END_OF_DOCUMENT_TOKEN_TO_BE_REPLACED

This week we found ourselves at the Northeastern campus, scouting out the most fashionable for the stylecampus competition. It was a cold Monday and the campus was looking quite stark due to turkey day the prior weekend but we managed to find the fashion mavens hiding out in the heart of campus after failed attempts in various libraries and cafeterias.  This week brings you bold accessories, cool and modest menswear, and vintage heaven. Read now and see for yourselves. And don’t forget to check back next week to see who’s campus we’ve stalked for the most fashionable students around 😉

Photos by Lindsey Davis from With an E Photography

END_OF_DOCUMENT_TOKEN_TO_BE_REPLACED

Here’s round two of styleboston’s stylecampus. We hit the MassArt campus strolling the streets of the Long Wood area looking for the best dressed ladies and gentlemen to represent their school. What did we find? Plaid at its finest, fur you thought only would look right on Cruella de Vill and awesome vintage acid wash jeans straight from the 80’s – take a look at these fashion mavens and tune in tomorrow night on channel 4 at 11:35PM or Sunday at 10:00AM on channel 38 to see who the ultimate winner is for this week’s stylecampus featuring MassArt!

Photos by Lindsey Davis of With An E Photography

END_OF_DOCUMENT_TOKEN_TO_BE_REPLACED

styleboston presents stylecampus—a seven week competition showcasing Boston- area students who leave their sweatpants at home to rock the trendiest outfits of the season. Each week, styleboston fashionistas will scout one university to reveal four of the best-dressed men and woman on their campus. At the end of the week, one stylish student from the school in the spotlight will be chosen as a finalist during styleboston (Sat. 1135 P on WBZ and Sun. 10 A on MyTV38). The week’s winner then moves onto Finals Week when the public votes for their favorite  fashion contender from each school.  The prize? We’re giving the ultimate stylecampus winner a chance to co-host a styleboston segment broadcast on WBZ-TV channel 4.

So get your style on Emerson College, MassArt, Northeastern University, Boston College, Tufts University and Boston University— we’re coming for you.

Week 1: Emerson College
Photos by Lindsey Davis from With an E Photography
END_OF_DOCUMENT_TOKEN_TO_BE_REPLACED