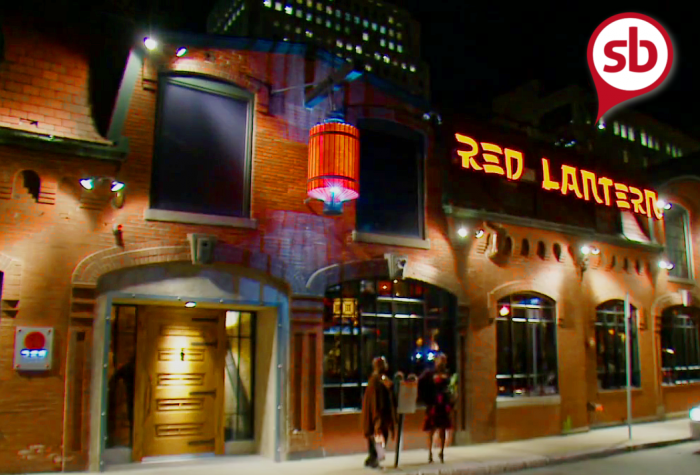 Red Lantern – Owned and operated by Empire’s Big Night Entertainment group, the ambiance at Red Lantern is spectacular; Asian décor of course. It’s not too loud to have a conversation with your date or even neighbor. In fact, I had one of the worst dates of my life here, but always seem to make friends with those eating at the table next to me. Had a little too much to drink? You won’t even get in trouble for pushing your friend under the table when she leans over to pick up her chopsticks. Trust me. I’ve tried it.

END_OF_DOCUMENT_TOKEN_TO_BE_REPLACED 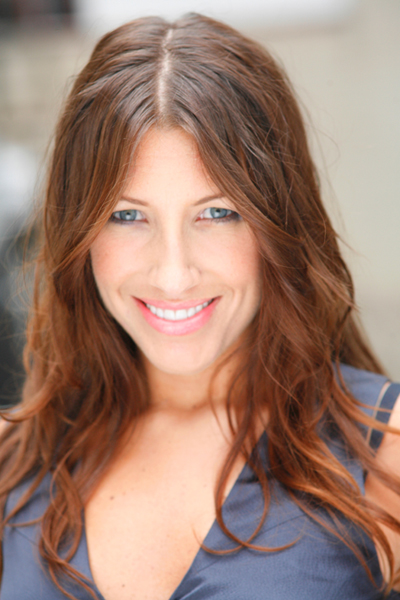 Jen Royle is an Emmy Award winning sports reporter currently hosting “Talk of the Town” video series for The Boston Herald. In addition to sports and food, her life revolves around her bulldog Truman, named after Truman Capote. His bum stinks, but his face certainly doesn’t. He’s the boss. She’s covered the New York Yankees, The Baltimore Orioles and Ravens for MASN and CBS Radio, and was the first female sports radio host in Boston in the summer of 2013 for WEEI.

She recently wrote her first cookbook, Bullied Into Cooking, to help support the anti-bulling campaign in the Boston Public School systems. When it comes to writing and reporting, if you appreciate honesty, this is the column for you. Jen is raw, she holds nothing back, and tells things exactly how she sees them. If your food stinks, she’ll let you know… and all of us.